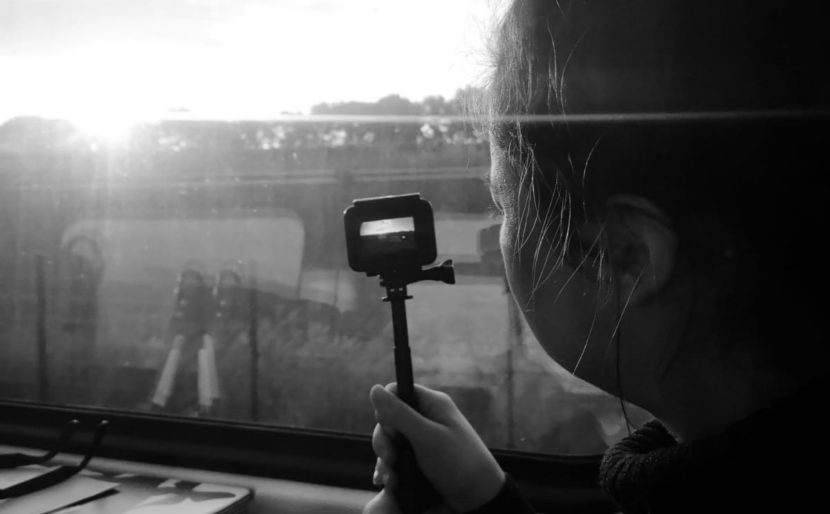 Flying to the States

Yesterday started interesting. The day finally arrived, this day my journey in the States would start. Waking up at 4.30 to make sure that I would be on time for the flight which was departing at 9.50.  I immediately went to the check-in so I did not have to worry about this anymore. But something was wrong. Apparently I did something wrong with my ESTA application, I mixed up 2 numbers of my passport. Meaning that my ESTA was not valid. Because of this I had to request a new one. I immediately did it, hoping that everything would be allright.

After 2 hours I was a bit desperate knowing that I only had 40 minutes left to check-in for the flight My solutions to this was to request a new ESTA. Online they said it would only take 20 minutes to receive one, so why not try again, It might help?

Well… It did not. I missed my flight. I was flying with KLM, and they made a reservation for the next flight to LA which was at 12. 45. I received my ESTA at the same time that my original flight left Dutch grounds. Unfortunate that I missed it, but relieved that I had another opportunity to still fly the same day.

Happily I went to claim the spot for the next flight. But, due to the fact that I requested another ESTA, the one I just received was not valid anymore. I had to wait for the new one to arrive. Anxious I waited, again. Hoping that I would be able to catch this flight. And yes, luckily the ESTA arrived quickly and I was able to catch the flight of 12.45. Lesson learned, double check important documents.

Safely I arrived in Los Angeles and took a bus to Venice Beach where I will stay the coming 2 days. Then I will go to San Fransisco.