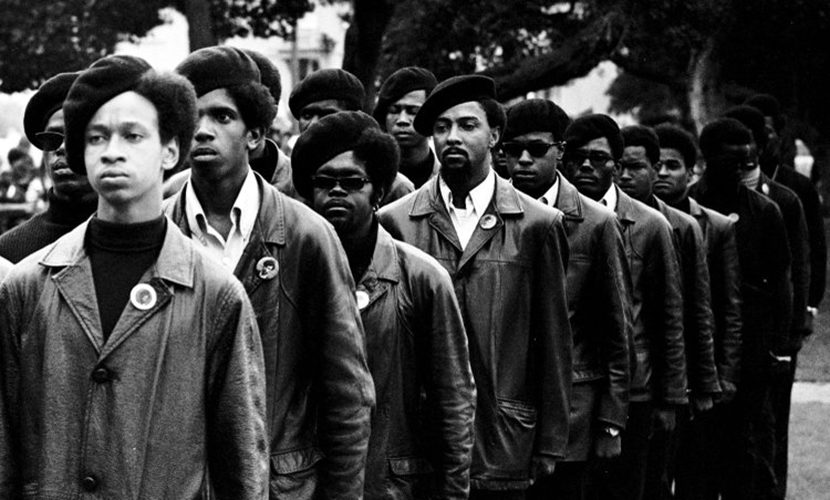 With these weekly posts, I want to give an insight of what I am doing in this quest supported by Fonds voor Cultuurparticipatie. To portray an image in which directions the research is getting it’s shape. And to share sources where I dive into, from which I learn and the experiences that I am gaining during this valuable process.

In the past 3 weeks I have been working on different things, but for now I will direct this post to one part of my research. Like I explained in the last post, Rashaad Pearson en Ryan Webb from Urban Artistry, are helping me to connect the dots, sharing their knowledge about the culture and coaching me in my artistry. With each of them I will have 7 Skype session, in which I have the freedom to direct those according to where I am at in my process. Which in my turn learns me to better reflect on where I am and what I think I need to work towards my goals.

I received 2 classes from Rashaad and I have to say that I am inspired by the way he teaches. He is clear in his communication, can answer every question that I have, with a full scale answer that sparks my motivation. Honest, direct and open in sharing also his personal story. A sharp eye, seeing the small details where I have to pay attention to. Promoting to do research and giving me direction in how I can assort this (like connecting me to the right people with whom I can talk, clips, documentaries, music) and where I can dive into.

Because of this dance being an Afro American tradition, I felt the necessity to educate myself better on Afro America history. To better comprehend the roots of this culture. Starting with the birthplace of Boogaloo: Oakland. To get a clearer understanding of it’s climate in the time Boogaloo started in the mid-sixties, I watched the documentary Vanguard of the Revolution- The Real Story of the Black Panther Party. Explaining about the Party that started in 1966 how they organized and dealt with the problems that the community had to face.

To further my research in this specific topic, I started reading more of James Arthur Baldwin (an American novelist, playwright, and social critic). Articulating the suffering of the Afro American people, which have been been, and still is, so long denied.

To close this weeks post, I want to end with a quote explaining the cruel reality and the mind state out of which also Boogaloo found it’s birth and strength. The necessity of having something of yourself, the necessity to be proud and to belong, an environment to celebrate your culture. And also why we, the next generation, have the responsibility to acknowledge this.

Book: ‘I am not your negro’, (this book is actually a cinematic achievement about an issue that is still so relevant today) of James Baldwin said at Cambridge University Debate 1965:

Leaving aside all the physical facts which one can quote, leaving aside rape or murder, leaving aside the bloody catalogue of oppression, which we are in one way too familiar with already, what this does to the subjugated – is to destroy his sense of reality

This means in the case of the American Negro, born in that glittering republic… and in the moment you are born, since you don’t know any better, every stick and stone and every face is white, and since you have not yet seen a mirror you suppose you are, too. It comes as a great shock around the age of five, or six, or seven to discover that Gary Cooper killing off the Indians when you were rooting for Gary Cooper, that the Indians were you

It comes as a great shock to discover the country which is your birthplace and to which you owe your life and your identity has not in its whole system of reality evolved any place for you.

next article regarding this subject